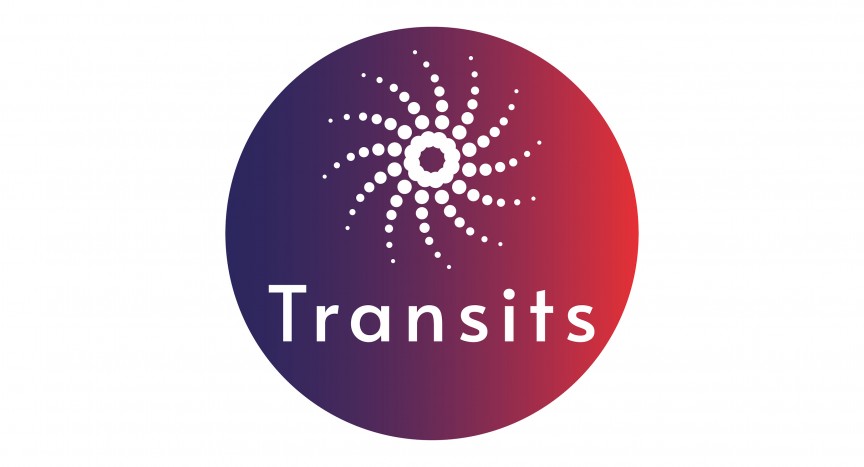 1st September – Mars in Aries is very slow as it readies to go retrograde, expect to feel tired, at the end of your thither and in some cases literally burnt out

2nd September – Venus will square Saturn, tension and difficulty in relationships with others, loss of interest in the things you found desirable. Circumstances out of your control

Venus moves into Leo bringing a desire for respect and acknowledgement. Mercury  sextile Venus, relate to others in a positive confident manner

7th September – Mars in his station going retrograde, action come to a grinding halt back peddling and revisiting the impulsive decisions made in August. Extreme fatigue

8th September – Mars is retrograde, not a good time to start something new, repair what you have

9th September – Mars is retrograde and will be hovering on the Vertex, an inability to see the way forward, expect violence to erupt over the next few days that will remain on the surface till January 2021

12th September – Mercury inconjunct Uranus, tend to think and speak hastily, sharp mind, discover flexibility of thought as ideas come at you from out of the blue

15th September – Sun trine Pluto, Good day to make an impression, take that step and go for gold. Use energy to get things done and evolve

16th September – Venus square Uranus, disruptive encounters and a tend to spend impulsively to your detriment

17th September – Sun T square Nodes, take note of the past, let it go, look to the future, baby steps

Mars squares Saturn, struggle with anger towards authority and rules, impulse to rebel, seething inner rage when feeling confined, this energy continues through to next month 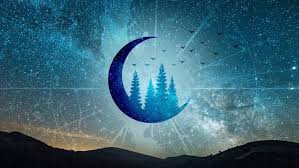 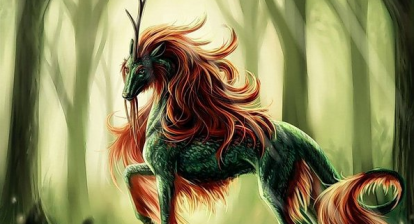 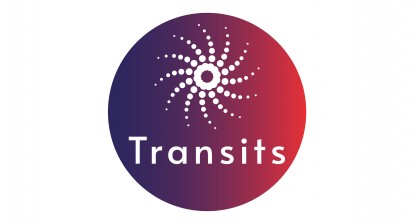 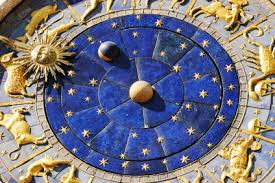 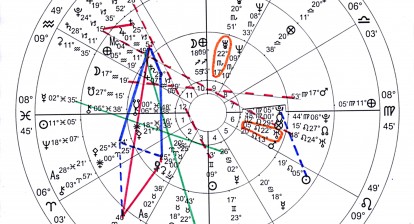 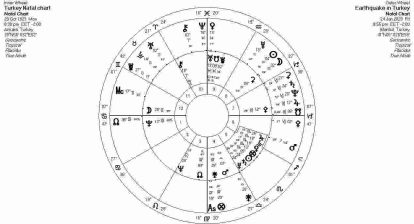